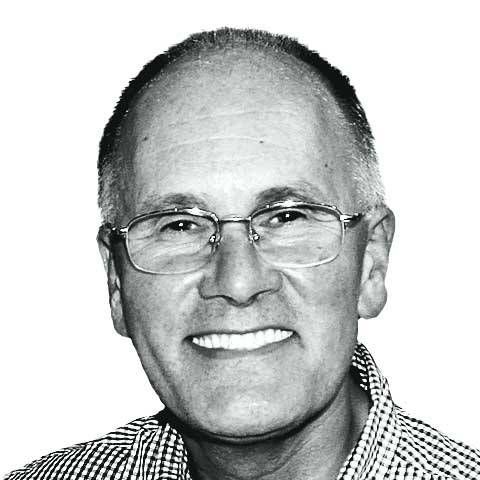 Born in Wales, married to Stella, with three children (two sons, one daughter), lives in southern England on the north side of the South Downs National Park, in Hampshire.

Law degree from Cambridge University, speaks five languages, formerly worked in travel industry as Sales Director of UK’s largest specialist incoming tour operator, before becoming full-time syndicated freelance motorcycle journalist in 1981, with articles published today on a regular basis in a total of 29 countries, with a combined readership of more than 18,000,000 people.

Frequently requested by many leading motorcycle manufacturers such as Ducati, MV Agusta, KTM, Aprilia, Bimota, Norton and Triumph to evaluate and comment on their significant new models before launch, both as test rider and industry observer, and to write detailed feature articles on their development to coincide with their public debut. Only journalist permitted since 1983 by all major factories in Japan and Europe to test ride their works Grand Prix and World Superbike machines.

Founder with wife Stella of the Classic Racing Motorcycle Club, and International Historic Racing Organisation - each currently the largest organisation of their kind in the world - and today Honorary President of each one. 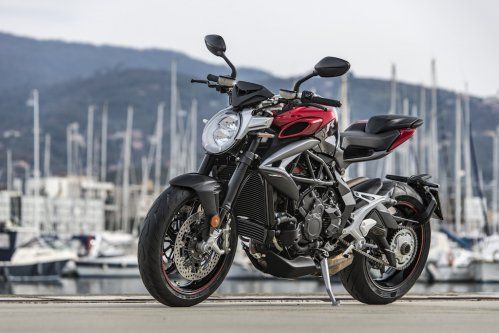 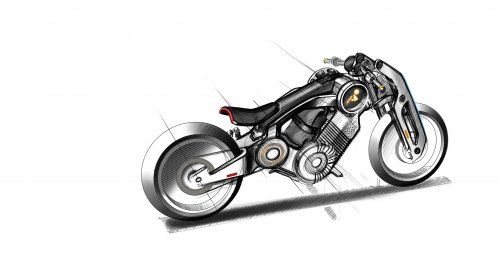 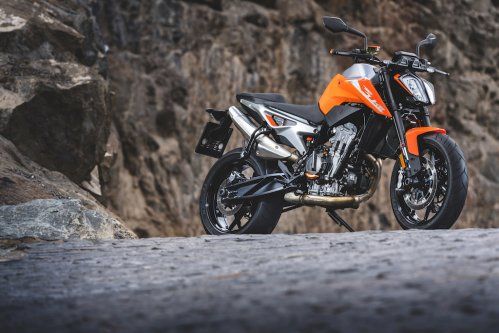 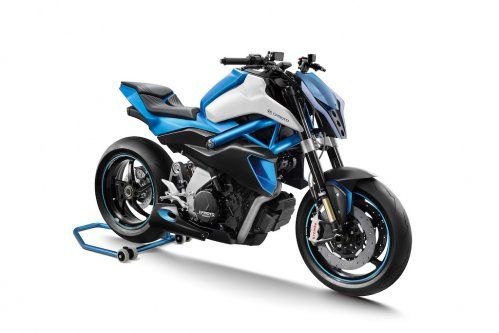 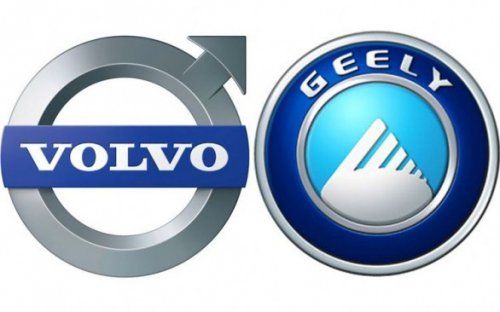 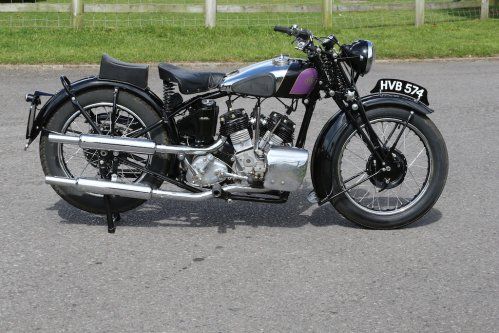 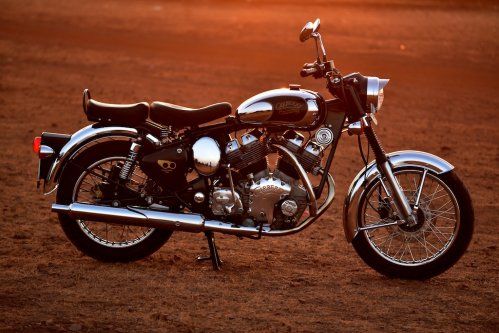 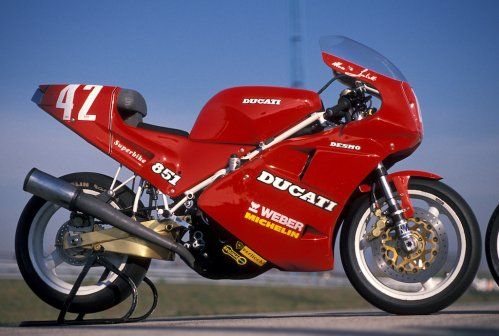 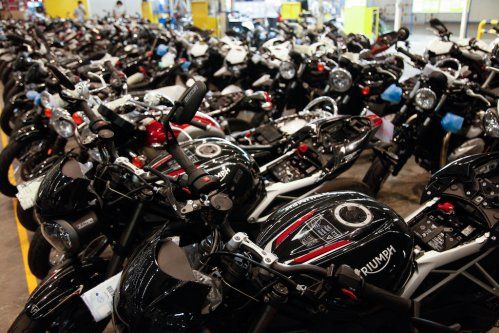 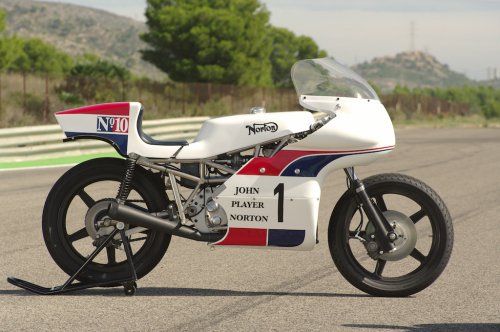 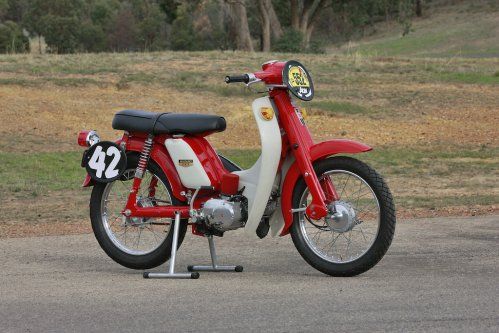 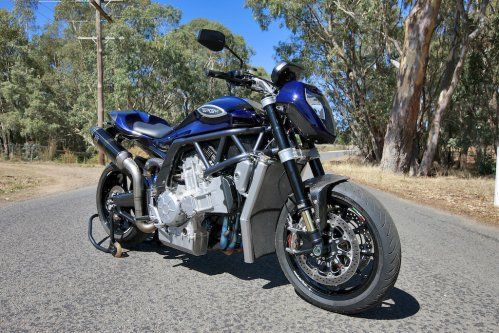 PGM V8 road test: No Replacement for Displacement
Full inside story and hands-on road test of the Australian-built 2000cc V8 Streetfighter developed in secret over a seven-year period, and now available for customer purchase
By Alan Cathcart | 01-15-2018
By continuing to browse the site, you are agreeing to our use of cookies. Read more.
I Agree