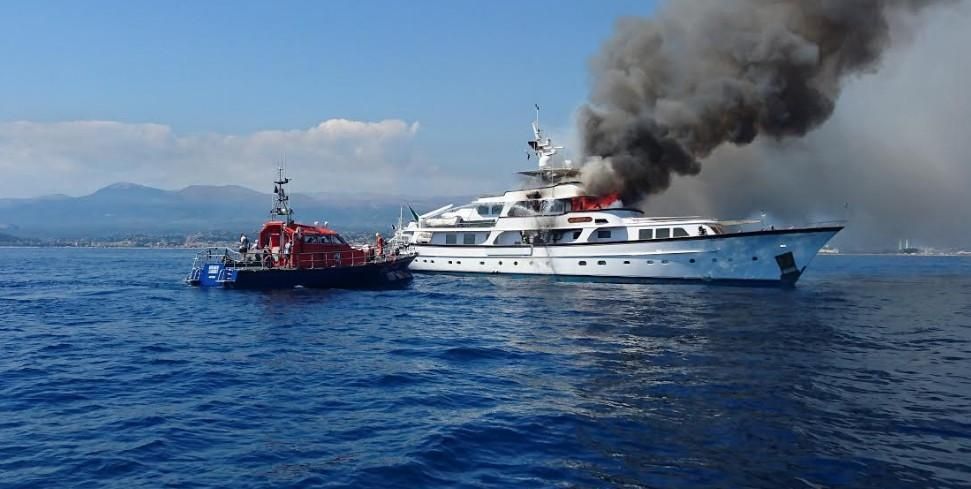 French press has reported that a Feadship built yacht has caught fire outside Nice airport on August 17th.

The yacht was If Only, a 39m vessel built by Dutch yard Feadship in 1974. Eleven guests and four crew were on board when the fire started but all of them were safely evacuated.

Despite the efforts of the firefighters, the yacht eventually sank. It was owned by Italian industrial tycoon, Diana Bracco, reports Italian news agency ANSA.