Carnival Cruise Line took delivery of its 26th cruise ship in a traditional maritime handover ceremony held at the Fincantieri shipyard in Italy.

The ship will then operate a trans-Atlantic crossing before arriving in New York May 23, 2018, for a pierside overnight gala and naming ceremony featuring the ship's godmother, Grammy award-winning musical artist and actress Queen Latifah. 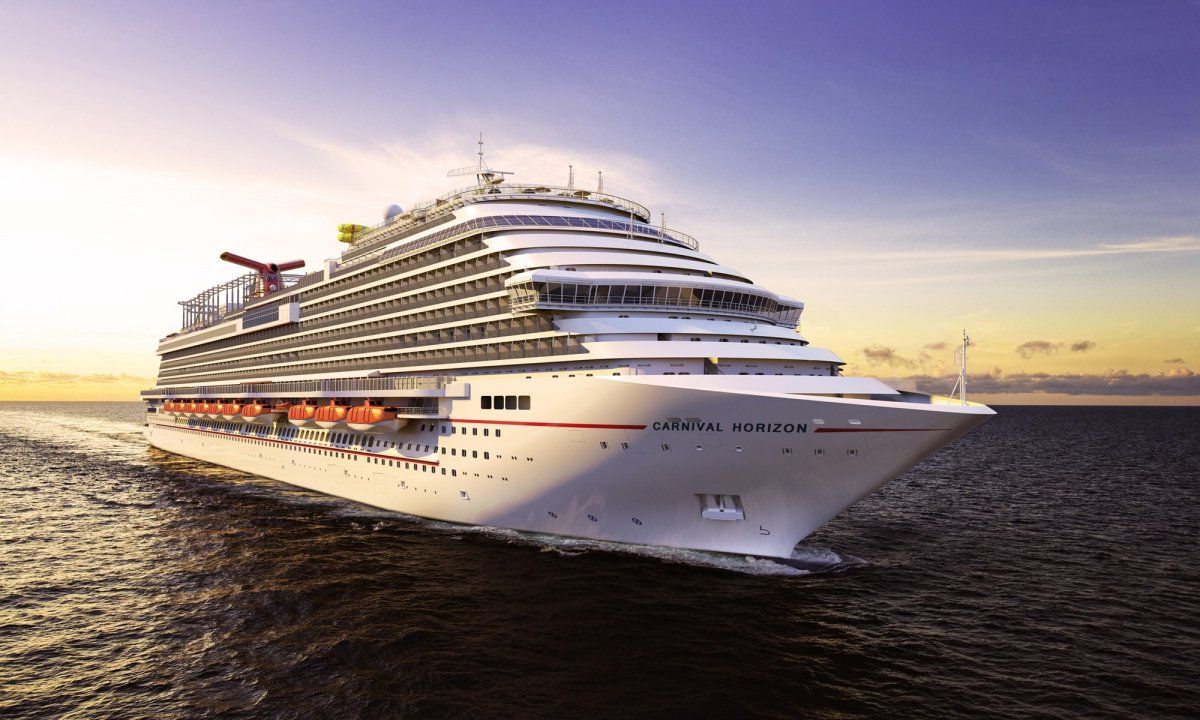 Carnival Horizon is the second ship in the Vista Class and also offers fun innovations like the bike-ride-in-the-sky aerial attraction SkyRide, an IMAX Theatre, the Havana section with tropics-inspired staterooms and its own pool. 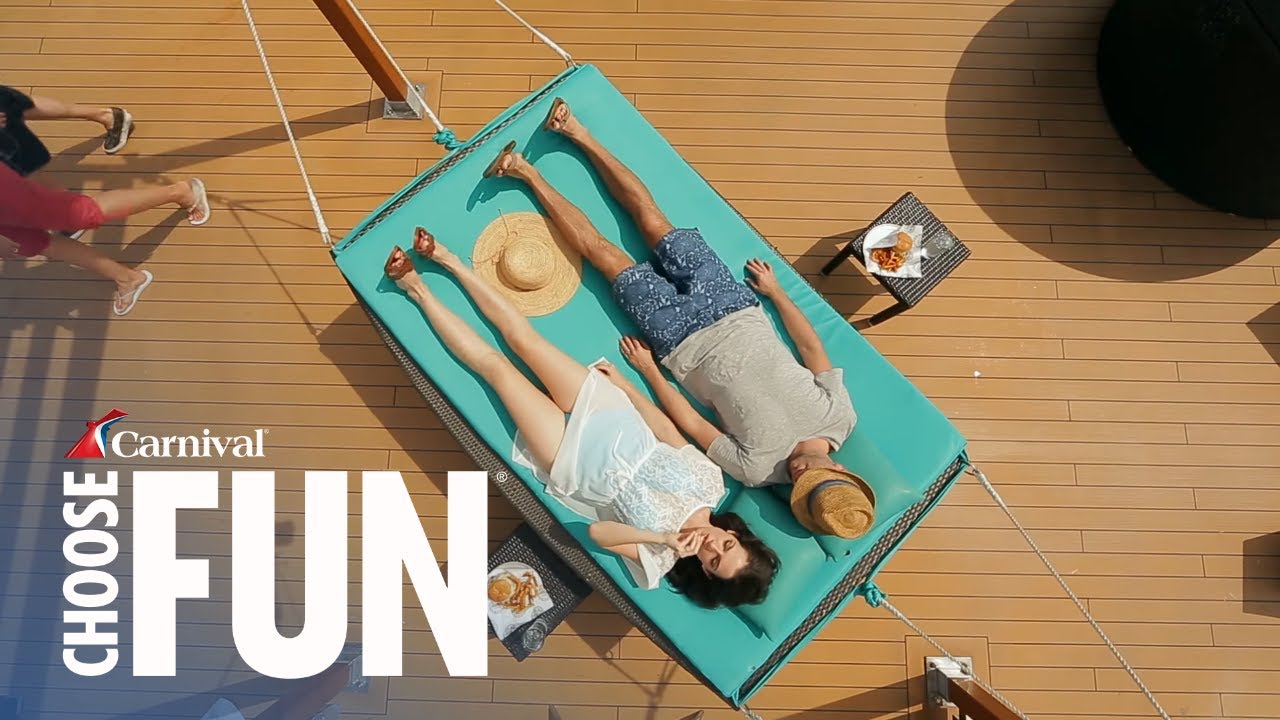