The yard released footage of its largest superyacht during the trials. M/Y Illusion Plus features naval architecture by Azure Naval Architects, exterior design by Rainsford Sanders and interior styling by Sinot Exclusive Yacht Design. At 3,603 GT and 88.5m, she is the largest superyacht built in China. Illusion Plus has departed the port of Yantai in China to start the sea trials. Power is provided by a Rolls-Royce diesel-electric propulsion set for a top speed of 16 knots and a cruising speed of 12 knots. 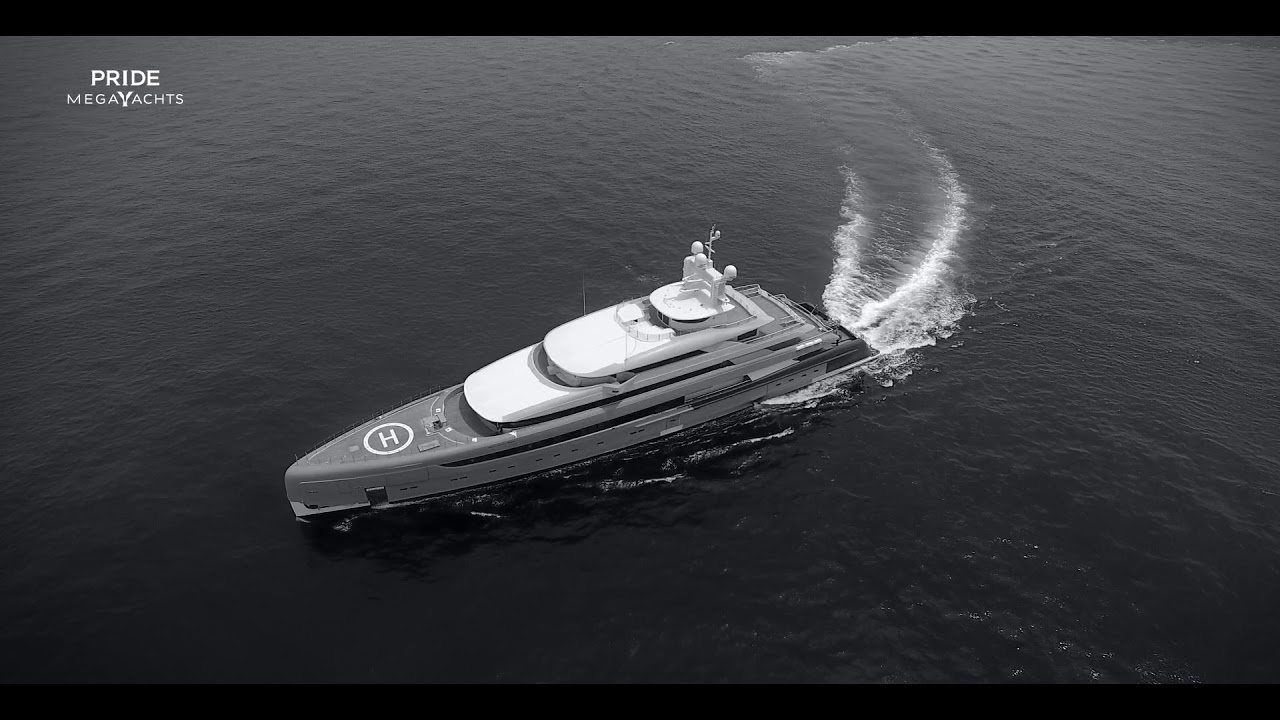