The new brand of boats is based in Monaco and describes the first yacht as grand touring craft. It's a family cruiser with a shallow draft of only 1.7 m. Jetsetter was launched at Marina di Carrara, in Italy, and she will sail to Monaco Yacht Show for the public debut. The yacht was designed in Monaco, engineered in Holland and built in Italy at the NCA shipyard. 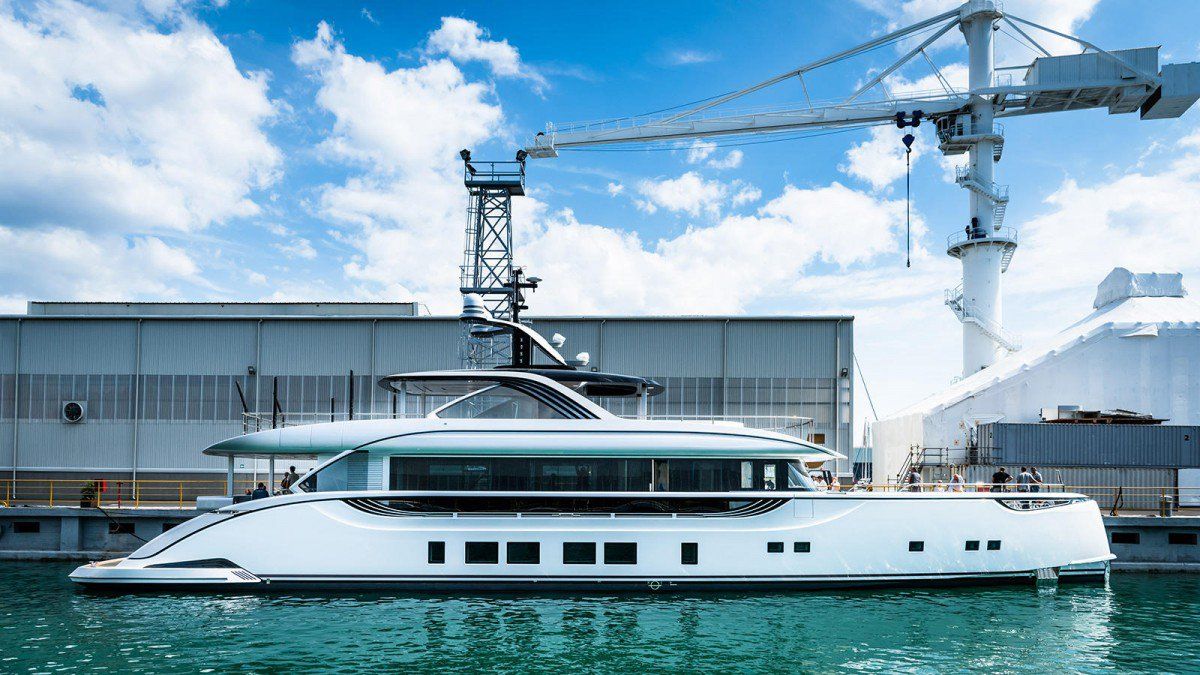 Power is supplied by a pair of MAN V12 1800 diesel engines each churning 1,800 hp. The boat uses pod drives that help reaching a top speed of 21 knots.