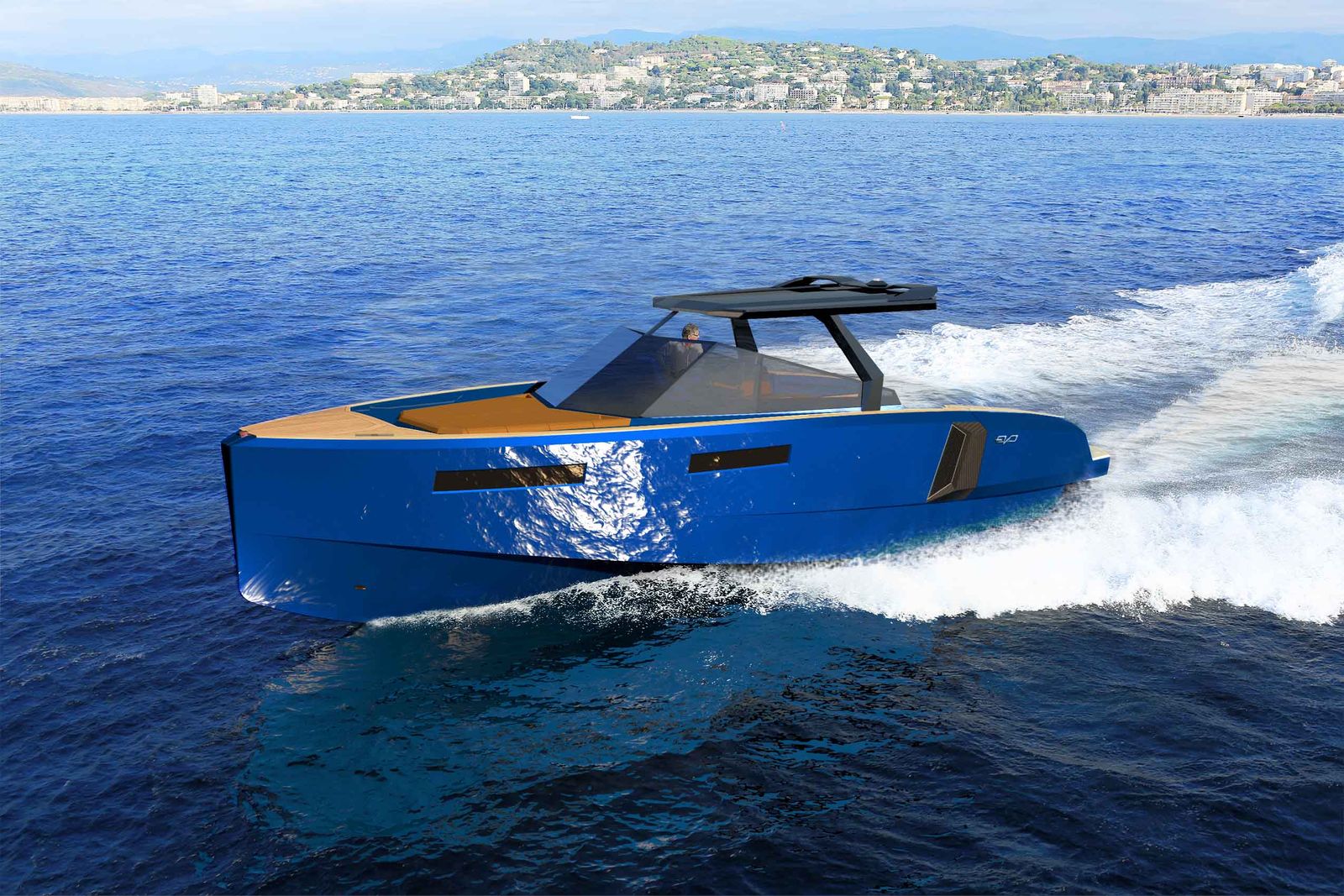 The transformer is back

Evo 43 WA has a 13m hull and adds the possibility to move easily between the stern area and the bow by walking around the helm station.

Evo WA, like the previous model, is fitted with the original feature that has made this day cruiser famous: the “XTension” stern sidewalls that can be opened hydraulically in less than 30 seconds by simply tapping a touchscreen. This increases the space in the beach area by 40%, turning it into a sea terrace covering over 25 square meters.

Power is provided by two Volvo Penta IPS 600 engines each delivering 435 hp, combined with the 18° deadrise deep-V hull, give the yacht a top speed of 40 knots and a cruising speed of 32 knots.

The new Evo WA will make its official debut at the next Cannes Yachting Festival.