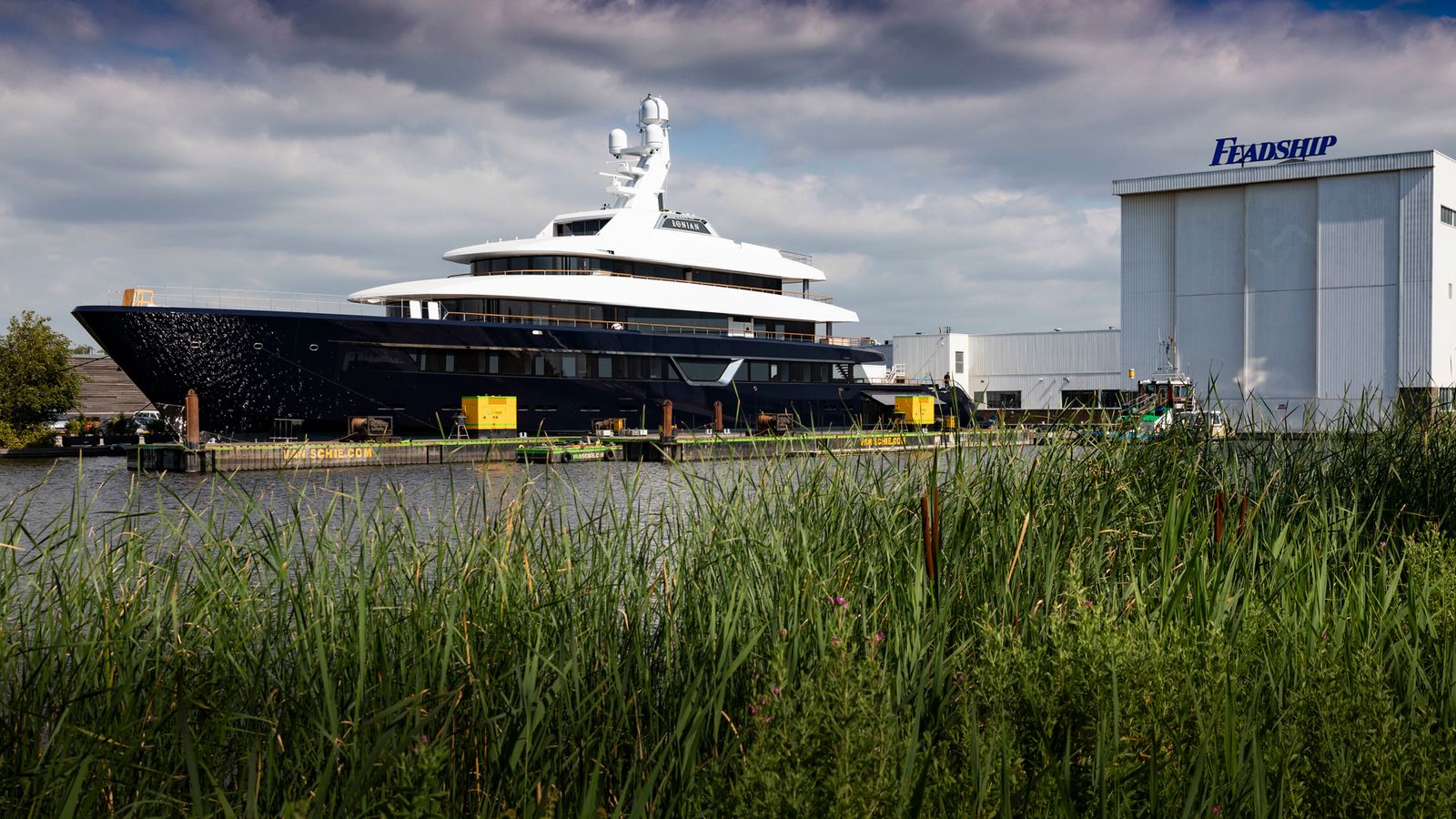 The birth of superyacht Lonian

The latest superyacht built by the Dutch yard Feadship has been launched a few weeks ago.

The yard has released a one-minute video that compresses three years of construction of Hull 700.

The 87m superyacht is already outside so she can have various exterior elements added in advance of the official launch. Exterior styling is by Sinot Exclusive Yacht Design, as is the interior, the latter in cooperation with Richard Hallberg Interior Design.

It’s also a given that the accommodations for the owners and their twelve guests will be of the very highest standards, as will the service be by 27 crew.

The new Feadship superyacht will have a cruising speed of 12 knots and will be delivered later this year.