M/Y Home will be present at Fort Lauderdale International Boat Show in November. The owner of M/Y Home is a boating enthusiast having owned multiple yachts before. Attracted especially by the yacht's shallow 2.1m draft, which makes the vessel suitable to cruise the Bahamas, he was also sold by the modern exterior and the high-tech interior. The yacht was built under speculation and codenamed Project Nova. The client brought in Italian designer Cristiano Gatto for the styling of the interiors. The all-aluminum yacht is powered by a hybrid system. The vessel will burn 98 liters of fuel per hour at 12 knots and 57 liters per hour at ten knots. The engines are twin 805hp MTU V12 that will give M/Y Home a top speed of 16 knots. The diesel-electric propulsion allows for silent cruising up to nine knots. 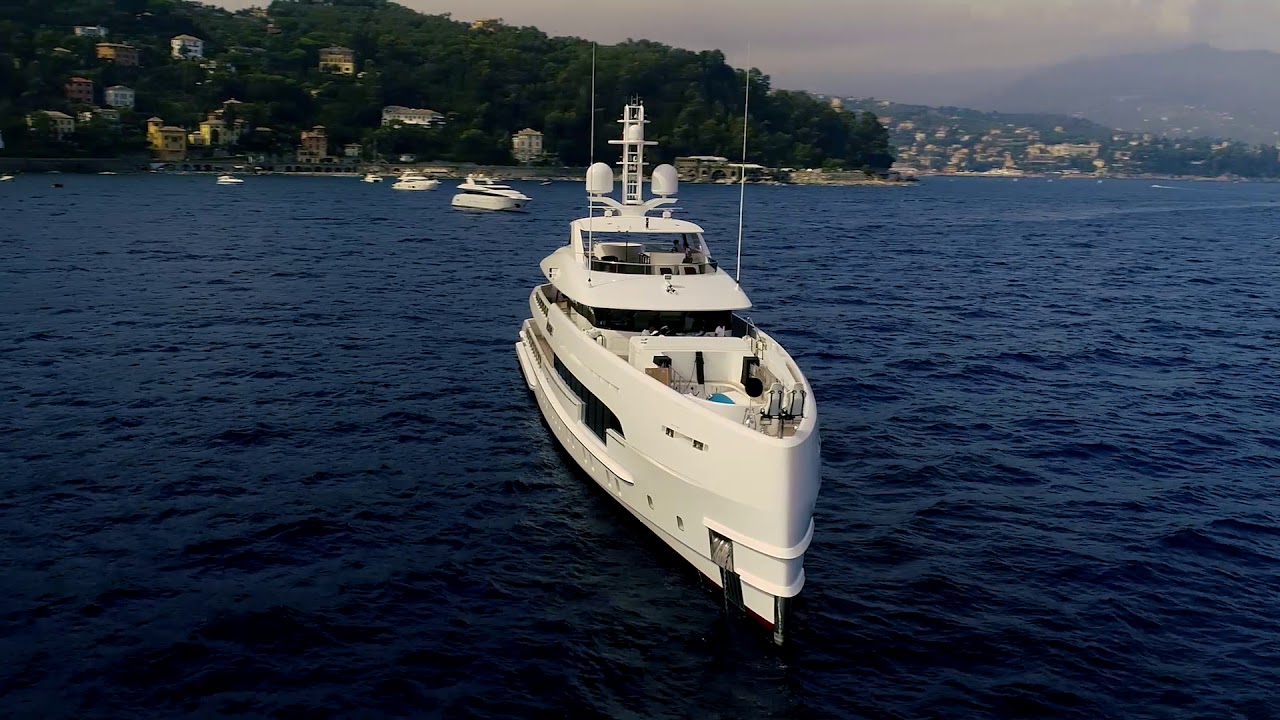