Motoryacht Limitless Destroyed By Fire in the Caribbean

After the strong winds have wrecked havoc in the Mallorcan marine of Port d'Andratx, another yacht was lost to fire in the Caribbean.

The 30m Hargrave yacht named Limitless has caught fire near the British Virgin Islands in the Caribbean. Nobody was hurt, the crew and guests made a safe escape via tender. 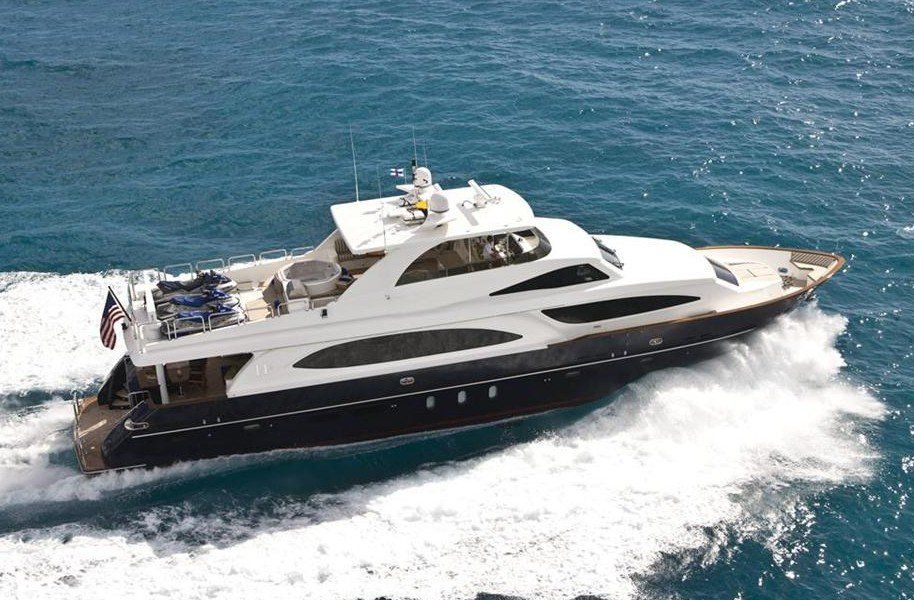 The local search and rescue services were noticed and they are trying to ascertain the cause of the fire.

M/Y Limitless was built Hargrave in 2005 and underwent a refit in 2014. The yacht uses a GRP hull and superstructure. Limitless can accommodate eight guests in four cabins and has crew quarters for a staff of five. She is powered by two Caterpillar C30 diesel engines for a top speed of 20 knots.