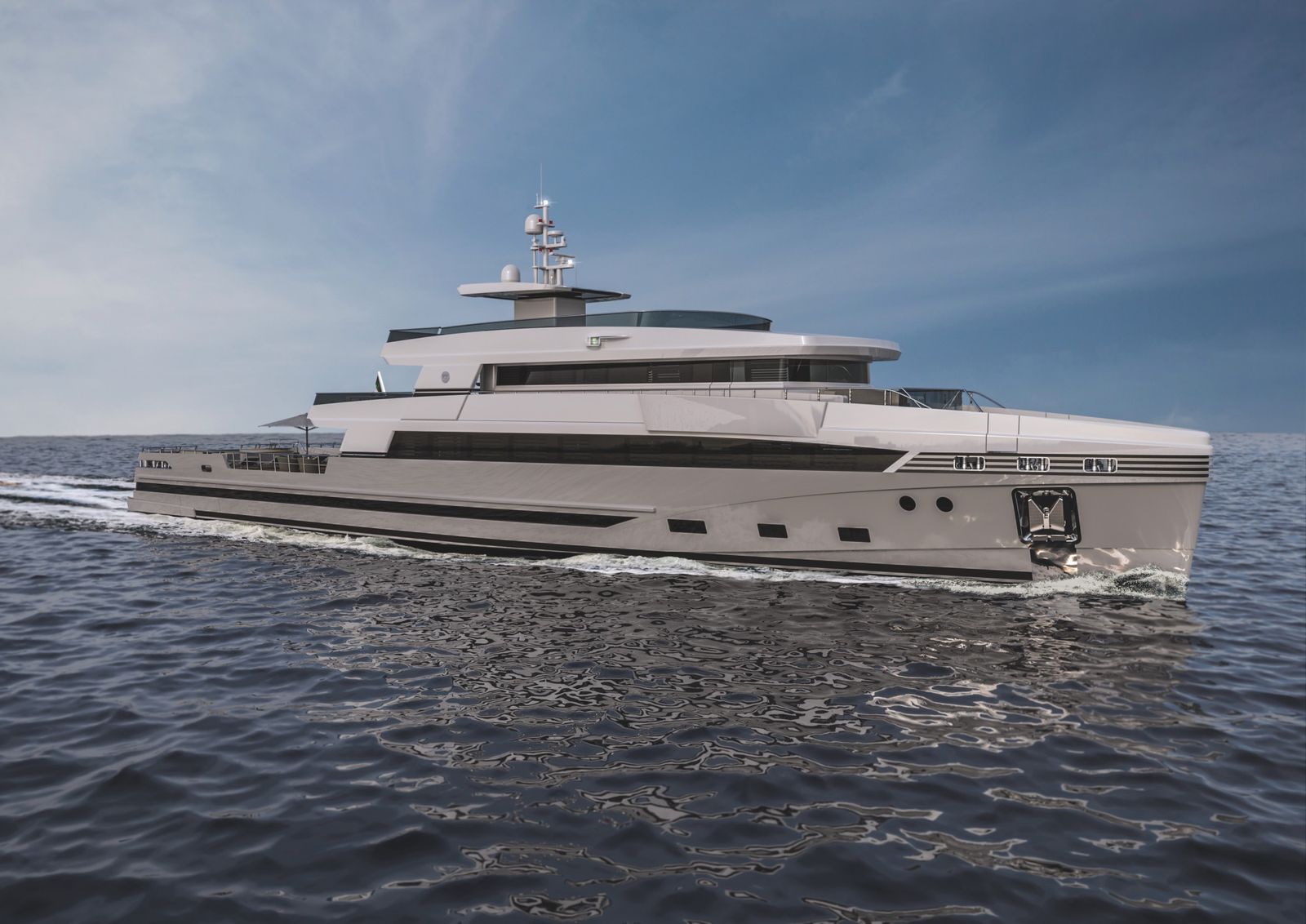 In the autonomous revolution that is underway, nearly every transportation vehicle will eventually be self-driving. For cars, it is likely to take years before we see them operating freely outside of test conditions on our roads. But some commercial unmanned vessels may be at sea before the end of the decade and the logical conclusion is that superyachts will follow.

The Remote Control System is developed by Rosetti Marino Group and it is based on an M2M connection (machine-to-machine) system installed aboard Giano Tug guaranteed by two Internet encrypted tunnels that ensure Cyber Security with a direct connection between the ship and Remote Bridge, without needing to go through third-party servers. It is thus possible to remotely manage Giano wherever it is, controlling the video system, the navigation, propulsion and engine room equipment.

The Giano Tug, a Lloyds Register-certified tugboat, was presented during the 2018 “ITS Tugnology” convention in Marseille from 25 to 29 June, when Captain Carsten Nygaard was able to control the tug from the stand using the remote console.

Using the same logic and remote console, which replicate the controls found on the bridge, a yacht could be manoeuvred without geographical limits by a senior officer located in a land-based office. The commands are relayed to dry land by the captain on board the vessel. A route can then be entered and the yacht ‘delivered’ to its final destination and progress is monitored via a video system and night-vision cameras, assuring double control during navigation to avoid collisions.