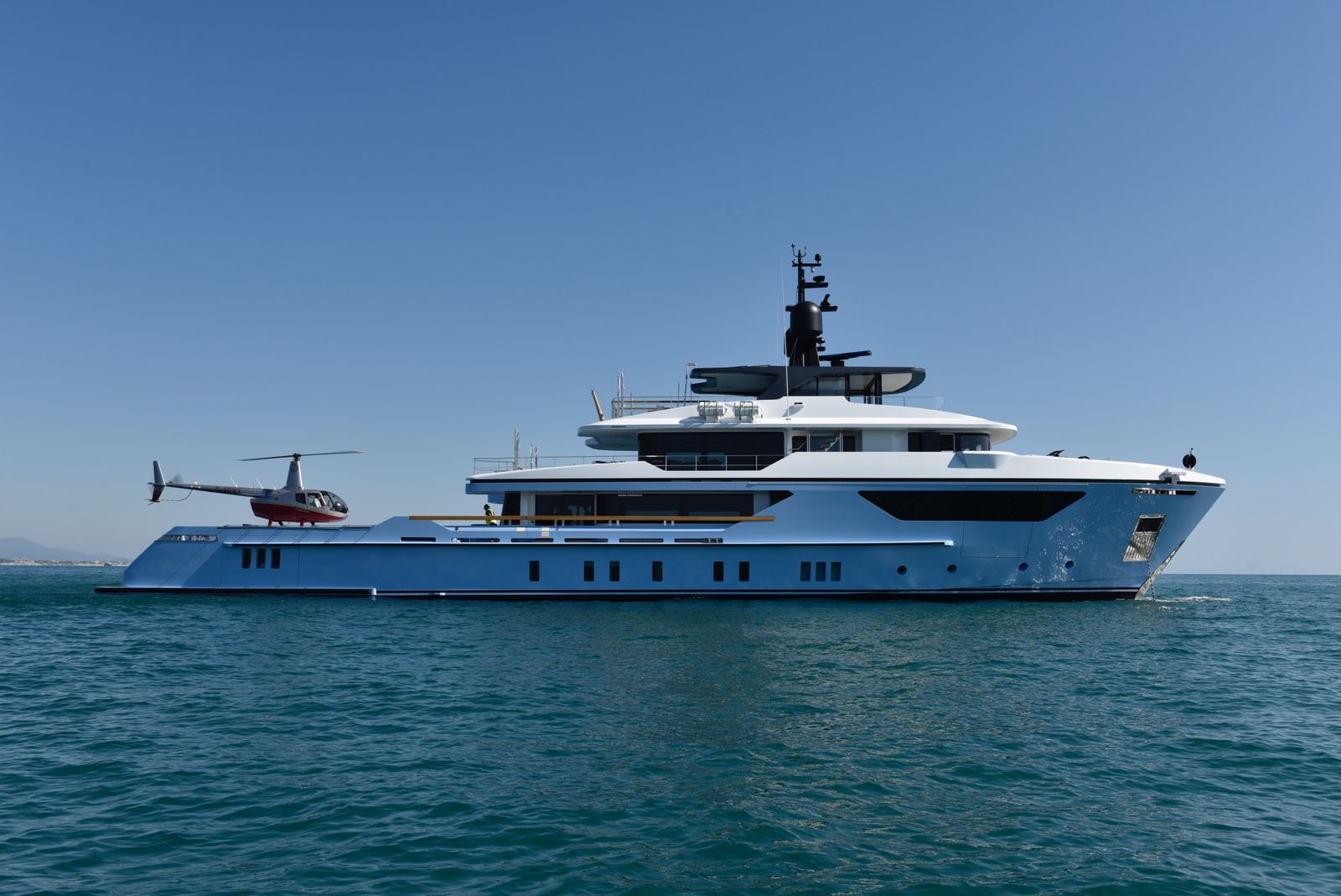 After the succes of the Sanlorenzo 460EXP, the Italian yard has introduced a larger explorer yacht.

The 500EXP will be officially presented at Monaco Yacht Show 2018 from 26 to 29 September, and stands out for its looks and its ability to host a helicopter.

With its extended stern area, longer than 460EXP, 500EXP measures 47m in length and 9,60m in width, and maintains the style and volume of the advanced superstructure toward the bow, which conveys the Explorer Sanlorenzo range with personality.

The first model 500EXP, M/Y Ocean Dreamwalker III, was launched during Sanlorenzo’s Elite Days, which took place last May at Sanlorenzo superyacht‘s site in La Spezia on the occasion of the company’s 60th anniversary.

Three more units of 500EXP are currently being built at La Spezia’s shipyard, one of which is an Ice Class for a Dutch owner.