The fifth cruise ship in the Seabourn fleet

Seabourn's newest ultra-luxury vessel, Seabourn Ovation has completed its final round of sea trials in the Mediterranean off the coast of Italy.

Seabourn Ovation departed the Fincantieri shipyard on March 14 for four days at sea, where a team of officers and engineers tested the ship's technical and mechanical systems. Seabourn Ovation returned to the shipyard in Genoa on March 18, and staff and workers are putting the final touches on the ship. The delivery ceremony of the ship is on schedule to take place on April 27, 2018. 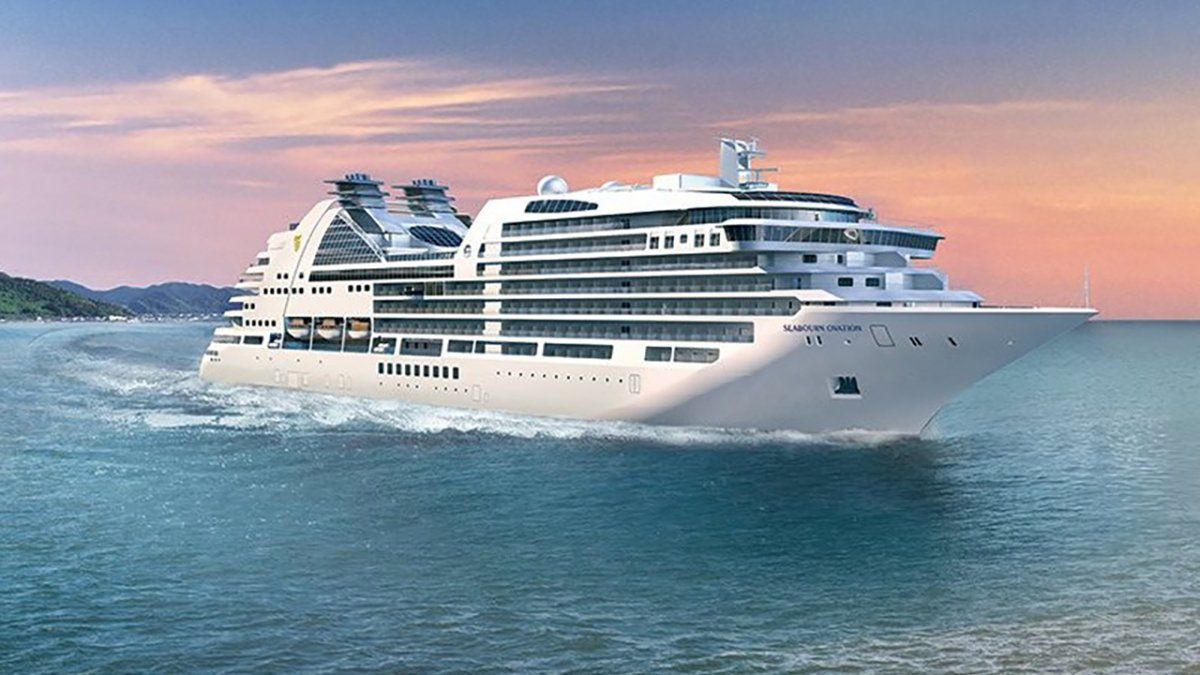 "We're now weeks away from delivery, and I'm very pleased with the progress and preparedness of the ship now that sea trials are complete," said Richard Meadows, president of Seabourn. "Our first revenue guests will board on May 5, and I know they will be excited to see this newest addition to the Seabourn fleet."

Seabourn Ovation will begin her maiden season with an 11-day inaugural voyage departing May 5, 2018, from Venice, Italy, to Barcelona, Spain. The ship's naming ceremony will take place on Friday, May 11, in the beautiful baroque harbour of Valletta, Malta. One of the world's highly-acclaimed actresses and singers, Elaine Paige, will serve as godmother and will name the ship during a spectacular ceremony. 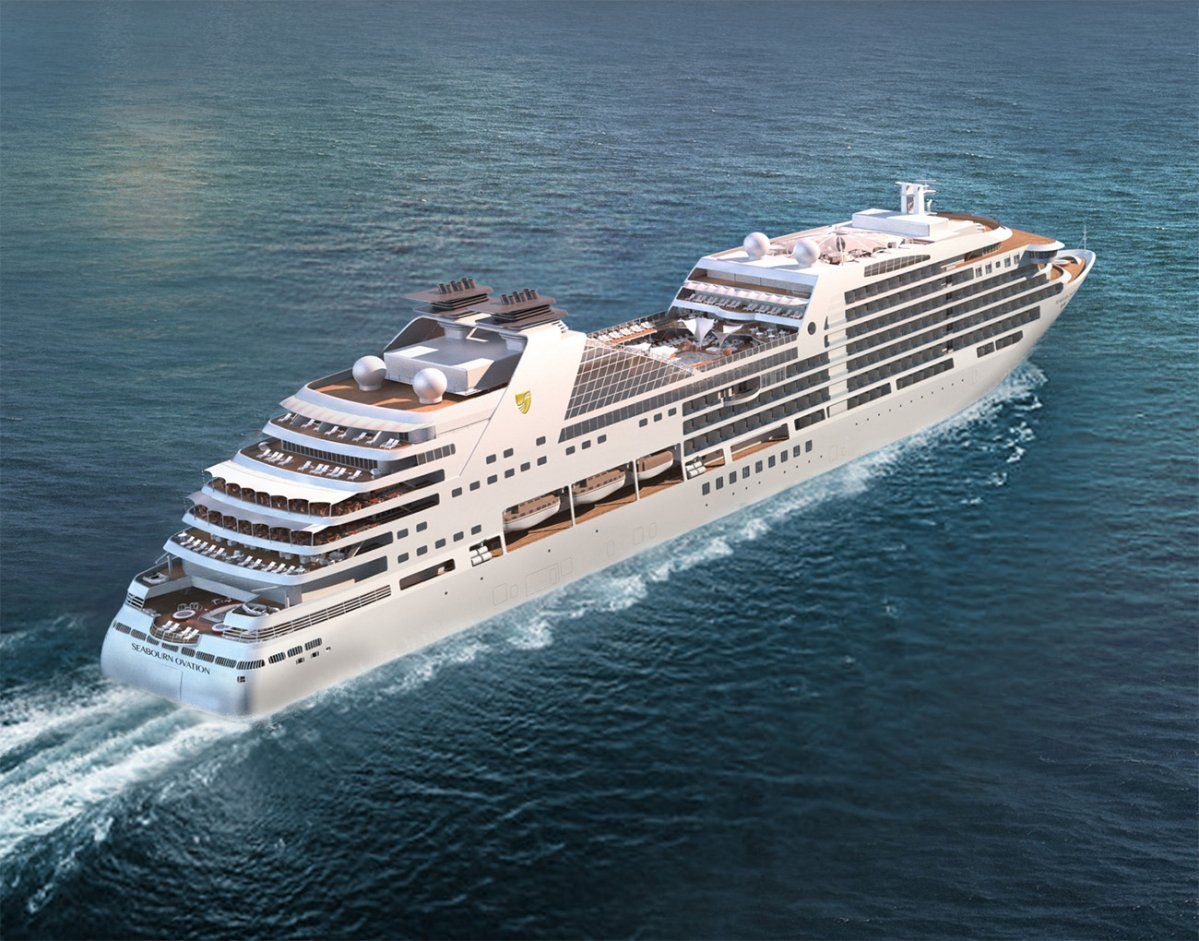 The ship will spend the majority of its maiden season cruising the waters of Northern Europe, offering a series of seven-day Baltic and Scandinavian sailings between Copenhagen and Stockholm, which will include the line's signature three-day stay in St. Petersburg, Russia. Seabourn Ovation will also sail on longer 14-day voyages, visiting the majestic Norwegian fjords and British Isles.

Seabourn Ovation is the fifth ultra-luxury ship in the Seabourn fleet.