It needs a lot of sunshine

Solarwave Yachts is a Swiss company that specializes is building solar-powered catamarans. Now, Solarwave offers three sizes: 54, 64 and 74 feet. The yacht built by the Swiss company are entirely powered by the sun and offer complete autonomy, independent from wind or diesel. They also have the advantage of complete silence when under power. 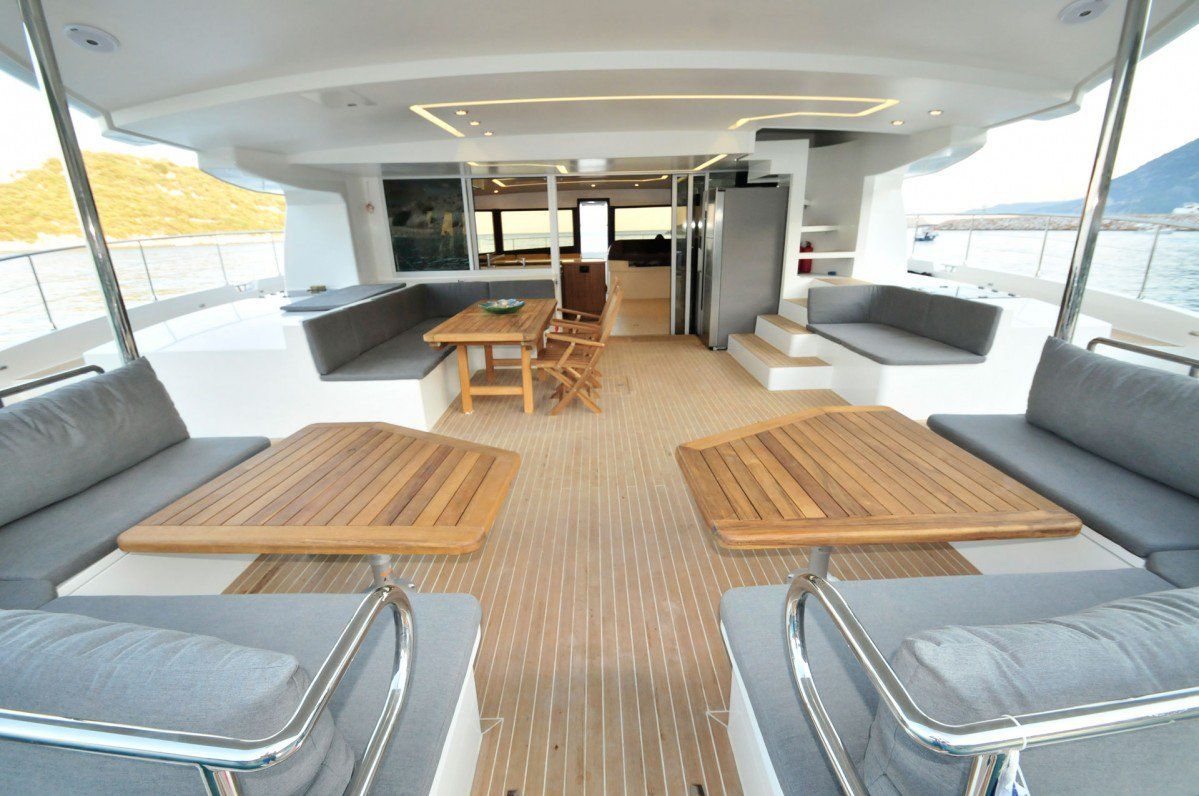 The catamaran can accommodate eight guests in four VIP cabins. As an option, there is also a crew cabin. If the future owner considers that solar power is not enough, the yard can add diesel propulsion or sails.