M/Y Vertige was sold in February 2015 to an experienced French client. After a successful delivery and a busy charter season in the Mediterranean she will make her official debut at the next September Monaco Yacht Show 2017. 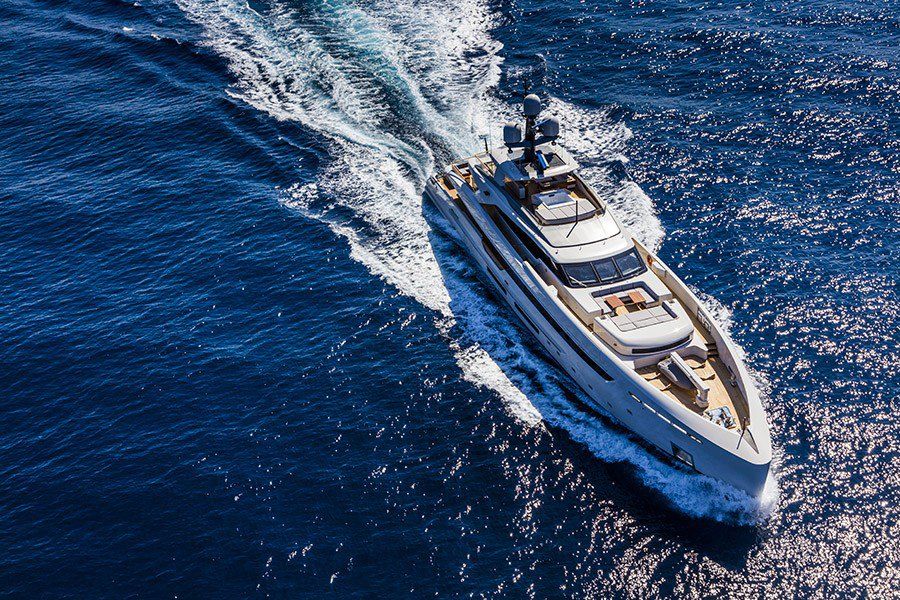 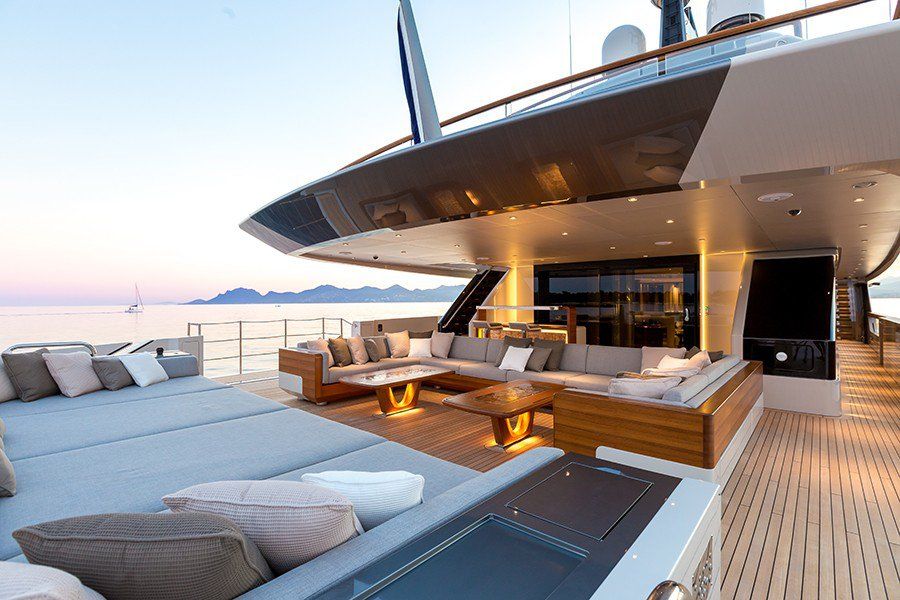 Allowing permanent visual contact with the sea was one of the other tasks assigned to Francesco Paszkowski’s design team. Interiors, as per client's request, were designed by Francesco Paszkowski Design Studio in cooperation with Margherita Casprini and reflect a "modern but warm" atmosphere. 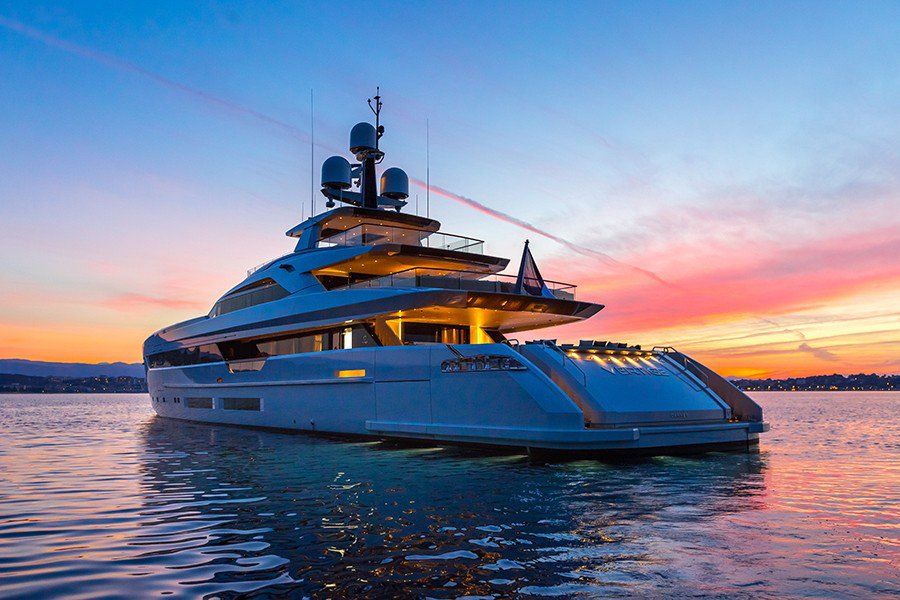 M/Y Vertige achieved a top speed of 16 knots during sea trials. Cruising at 12 knots, Vertige can reach a range of 5,000 nautical miles. 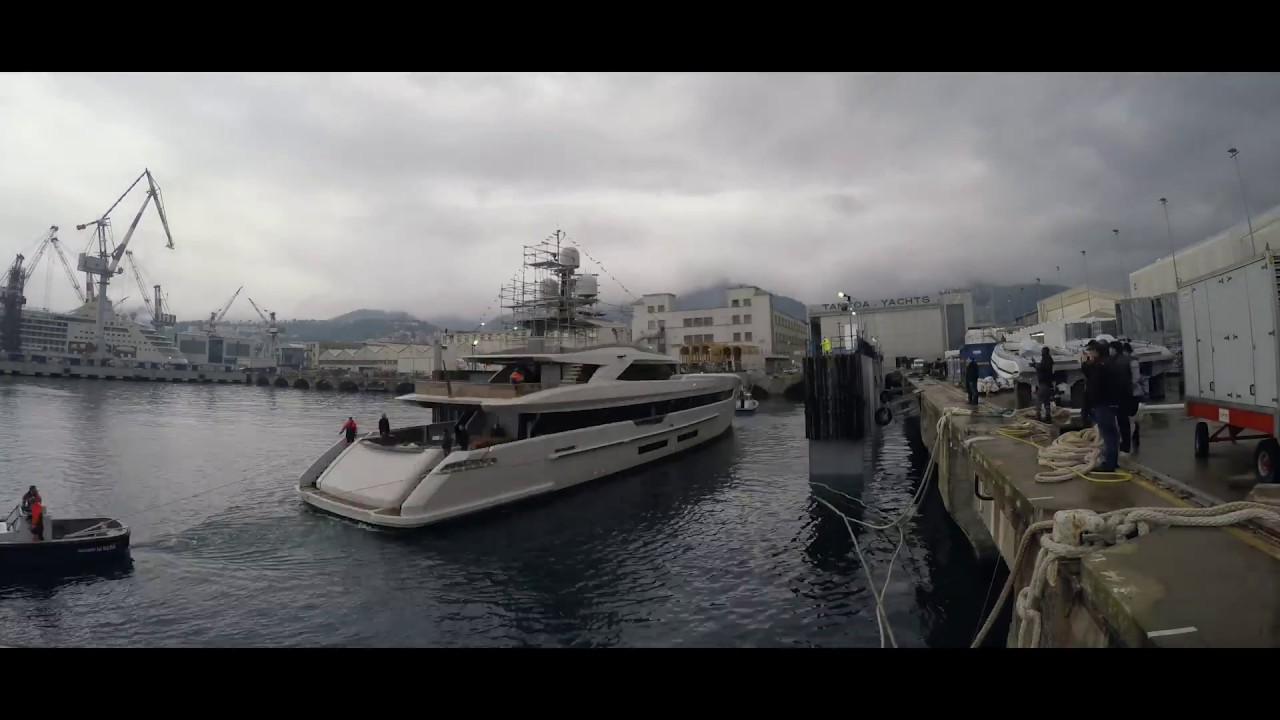