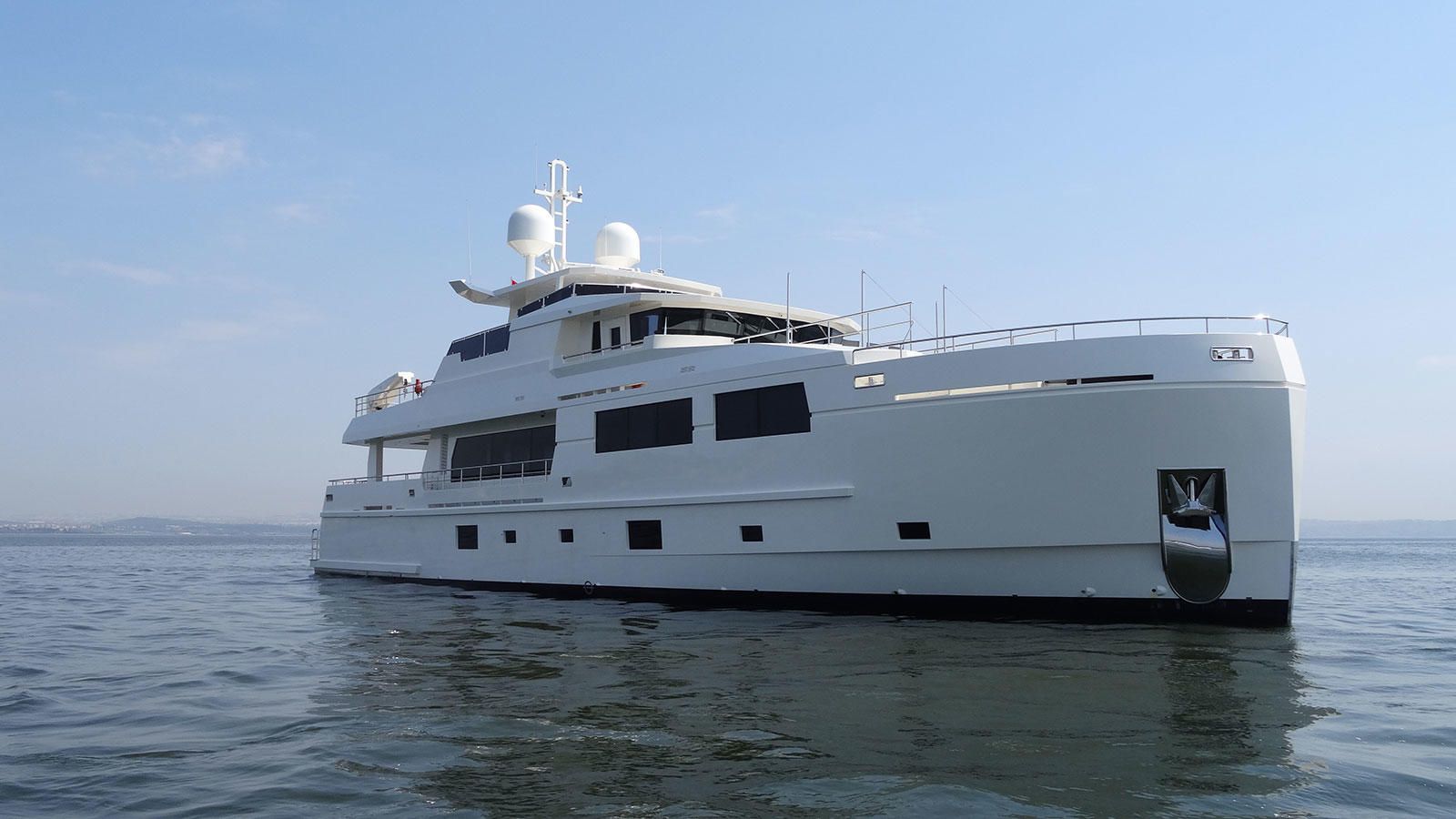 It's the second hull after the 2014 launch of Ocean Dream, which was built under the codename Project Serenitas.

The exterior styling is by Ginton Naval Architects, while the interior designs are provided by Guido de Groot.

Project Serenitas II is built on speculation and is currently on sale. The launch is scheduled for June, and she will be showcased at the Cannes Yachting Festival.

The upper deck offers storage space for a five meter RIB and a JetSki.