One of the biggest sailing yachts in the world

This eight-minute film tells the story of the beautiful 106m S/Y Black Pearl.

Formerly known as Project Solar, this impressive vessel was designed by Ken Freivokh and Nuvolari Lenard Studio with naval architecture by Dykstra. The Oceanco built sailing yacht features three rotating masts and a spa pool on the main deck. When fully deployed the sails have no gaps between them creating a single panel to capture the wind.

S/Y Black Pearl has a steel hull and aluminium superstructure. 12 guests can be accommodated on board in six cabins. Power is provided by two Caterpillar diesel engines for a maximum speed of 17.5 knots. 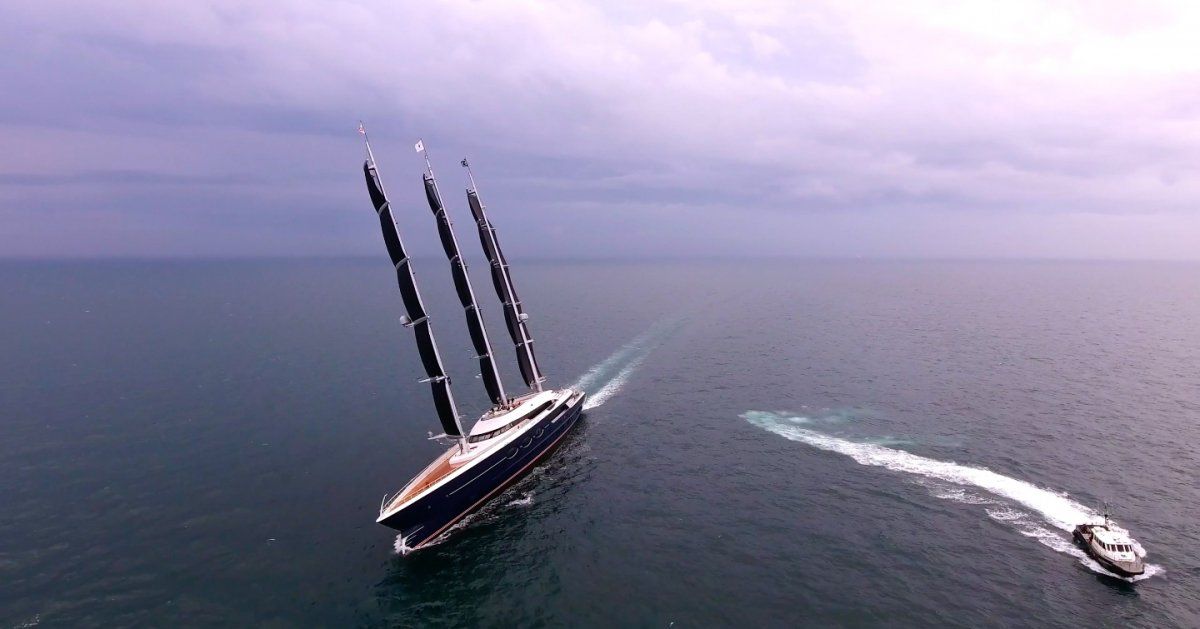