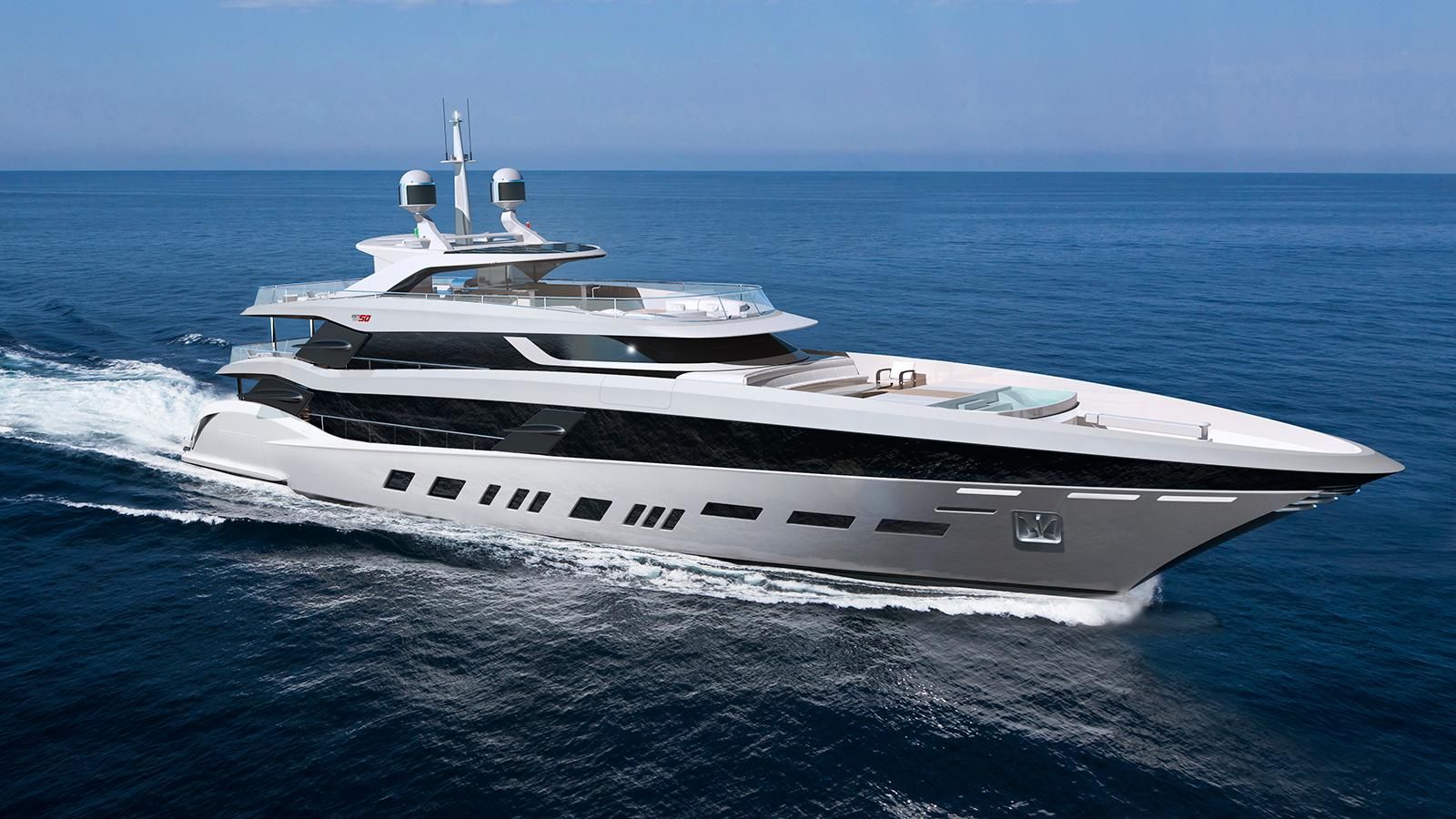 The car nuts will remember Henrik Fisker for his involvement with the Aston Martin brand and also for creating his own brand of high-end automobiles called Fisker.

The car nuts will remember Henrik Fisker for his involvement with the Aston Martin brand and also for creating his own brand of high-end automobiles called Fisker. Now, the renewed designer has teamed up with boat builder Benetti to create a series of 50-meter superyachts.

Danish-born Fisker owns a design studio in California where he has concocted some eye-catching creations. Also, one of the companies that used to work with FIsker, Aston Martin, has ventured on to the water with its new AM37 speedboat. Bugatti and Mercedes have also tried the world of yachting. Benetti has chosen the reverse way, it will use some expertise from the automotive industry.

The Benetti-Fisker partnership is a concept based on ideas from the Italian company that will feature Fisker’s exterior and interior design.

It seems that the carbon-fiber hull will have Fisker’s trademark dramatic lines. Other materials used will be reclaimed wood. The boat will feature also integrated solar panels and optional hybrid power.

For the interior, the new boat will have three decks with an emphasis on enhanced living space. There will be room for 12 guests in six cabins. For fun there is a beach club, a SPA, several bars, a pool, and sunbathing areas. Manning the boat will be a crew of 11.

The yachts will be built at Benetti’s shipyard at Livorno, on the north-west Italy.