Harness the power of wind

The M/S Viking Grace sets sail on her first voyage as the only passenger ship in the world equipped with a Rotor Sail to harness wind power for propulsion. 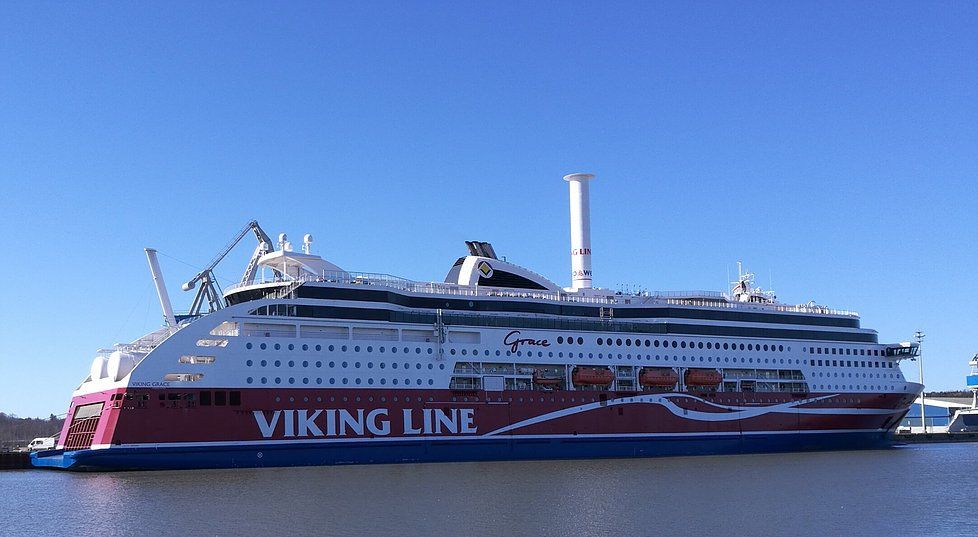 The cylindrical rotor sail unit installed on M/S Viking Grace is 24m in height and 4m in diameter, and is a modernised version of the Flettner rotor; a spinning cylinder that uses the Magnus effect to harness wind power to propel a ship. The solution is fully automated and senses whenever the wind is strong enough to deliver fuel savings, at which point the rotors start automatically – optimising crew time and resource.

In operation since 2013, the Viking Grace is among the most environmentally friendly passenger ships in the world: it is fuelled with Liquefied Natural Gas (LNG) and has very low emissions and noise levels. In addition to the installation onboard the M/S Viking Grace, Viking Line will also install two Norsepower rotor sails onboard a newbuild cruise ferry vessel which is currently being built in China and due to be operational in 2020. 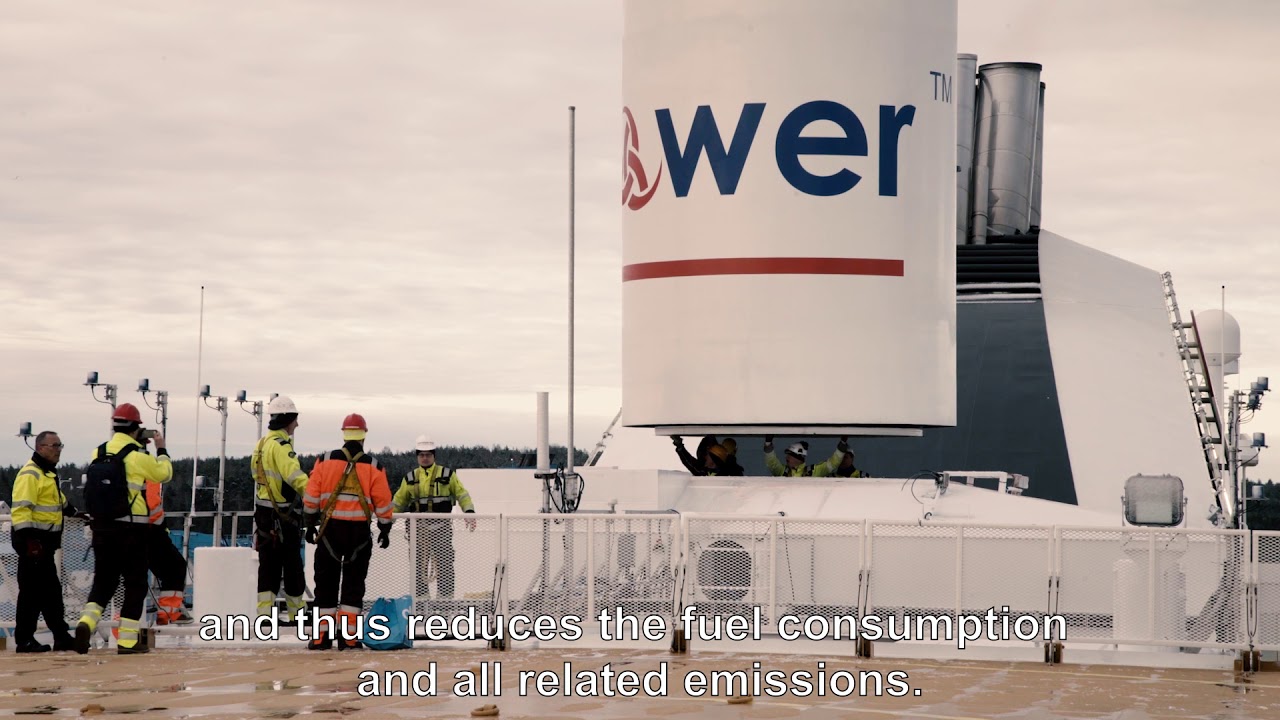